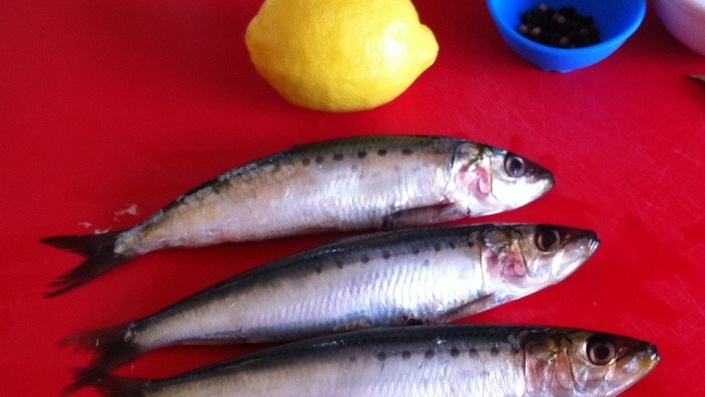 The coupon code you entered is expired or invalid, but the course is still available!

Fish Sauce. Nam Pla (น้ำปลา). Nước mắm. Garum. Eojang (어장). In any language, this stuff is full of rich flavors, and is also nutritious, packed with protein and amino acids!

We will take you through the process, close up and step by step, so you can master the art of making fish sauce at home.

In this course, you will learn:

With lots of video footage (recorded over the course of 1 year!) and tips, after watching, you'll be ready to start your own batch of the stinky stuff! 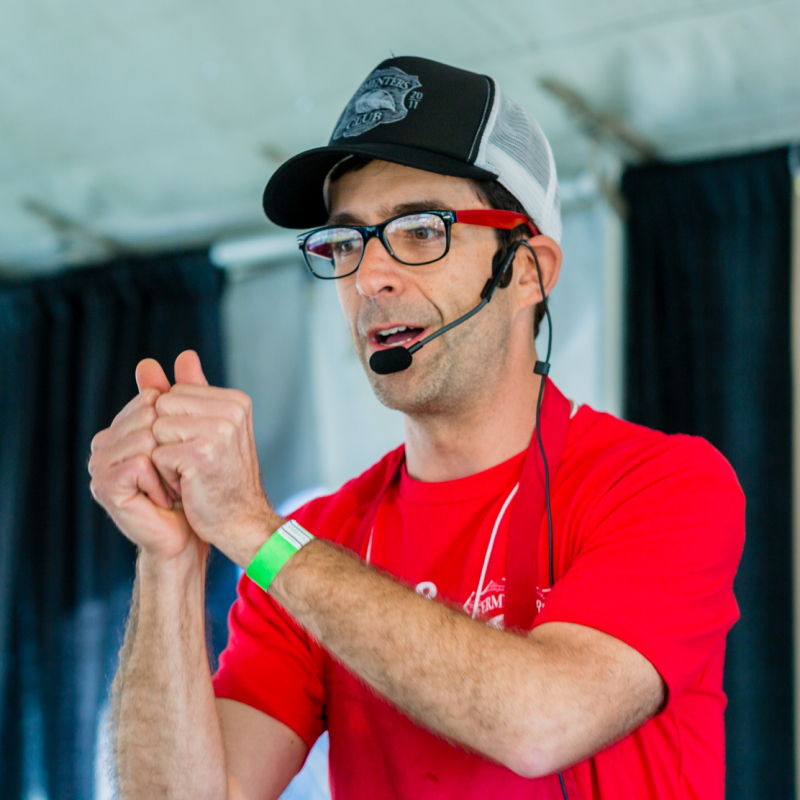 Austin Durant, the principal workshop leader, has been playing with his food his whole life, and fermenting it for over 7 years.

In 2011, he founded Fermenters Club (fermenters.club) in his home town of San Diego to create a way for fermented food enthusiasts to make and share food. Since then, he has taught over 50 fermented food workshops across the United States and even in Mexico.

Durant has studied at Sandor Katz' five-day Fermentation Residency Program in middle Tennessee, where he learned hands-on how to make over a dozen fermented foods.

He also studied with Hannah Crum (aka the Kombucha Mamma"), best-selling author and founder of Kombucha Kamp and Kombucha Brewers International.

When does the course start and finish?
The course starts now and never ends! It is a completely self-paced online course - you decide when you start and when you finish.
How long do I have access to the course?
How does lifetime access sound? After enrolling, you have unlimited access to this course for as long as you like - across any and all devices you own.
What if I am unhappy with the course?
We would never want you to be unhappy! If you are unsatisfied with your purchase, contact us in the first 30 days and we will give you a full refund.
off original price!

The coupon code you entered is expired or invalid, but the course is still available!